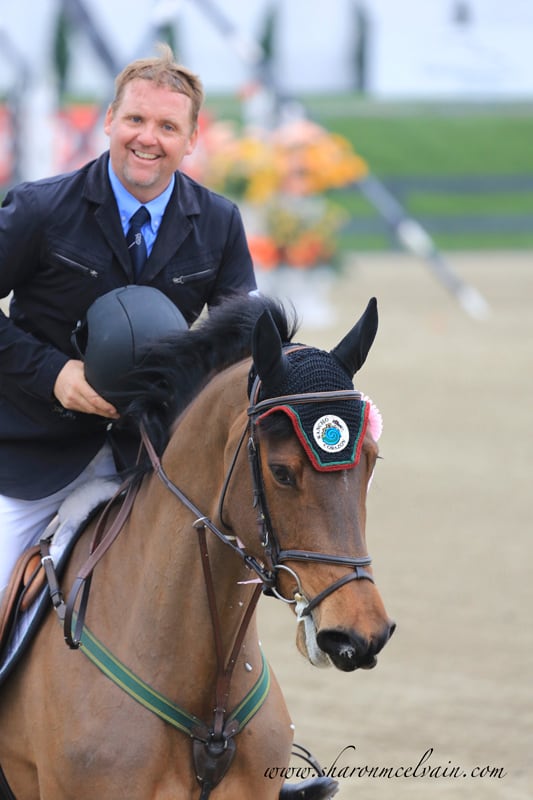 Guy McElvain has been involved with horses his entire life. He grew up in a prominent New Mexico horse family. The family farm was La Querencia in Lemitar, New Mexico. His mother, Betty McElvain, kept the family busy breeding Holsteiner horses, and training in classical dressage and competing in Show Jumping competitions.

Guy began show jumping in 1995 and is an amateur competitor. He began riding in Grand Prix competition in 2001, and has competed in the highest levels of international competition. In addition to serving as president and CEO of McElvain Energy Inc, in Denver, CO, Guy co-founded the Caza Ladron foxhunt club in 2000 and co-founded the Grand Prix de Santa Fe in 2004.

Additionally, the property is the heart of the Rancho Corazon training program managed by Guy's daughter, Chenoa McElvain.

Guy and his wife Sharon own Rancho Corazon and continue the family legacy of breeding champion Holsteiners and competing across the country. They have built their farm into a first-class breeding, training, sales and young horses management facility and they have two wonderful children.